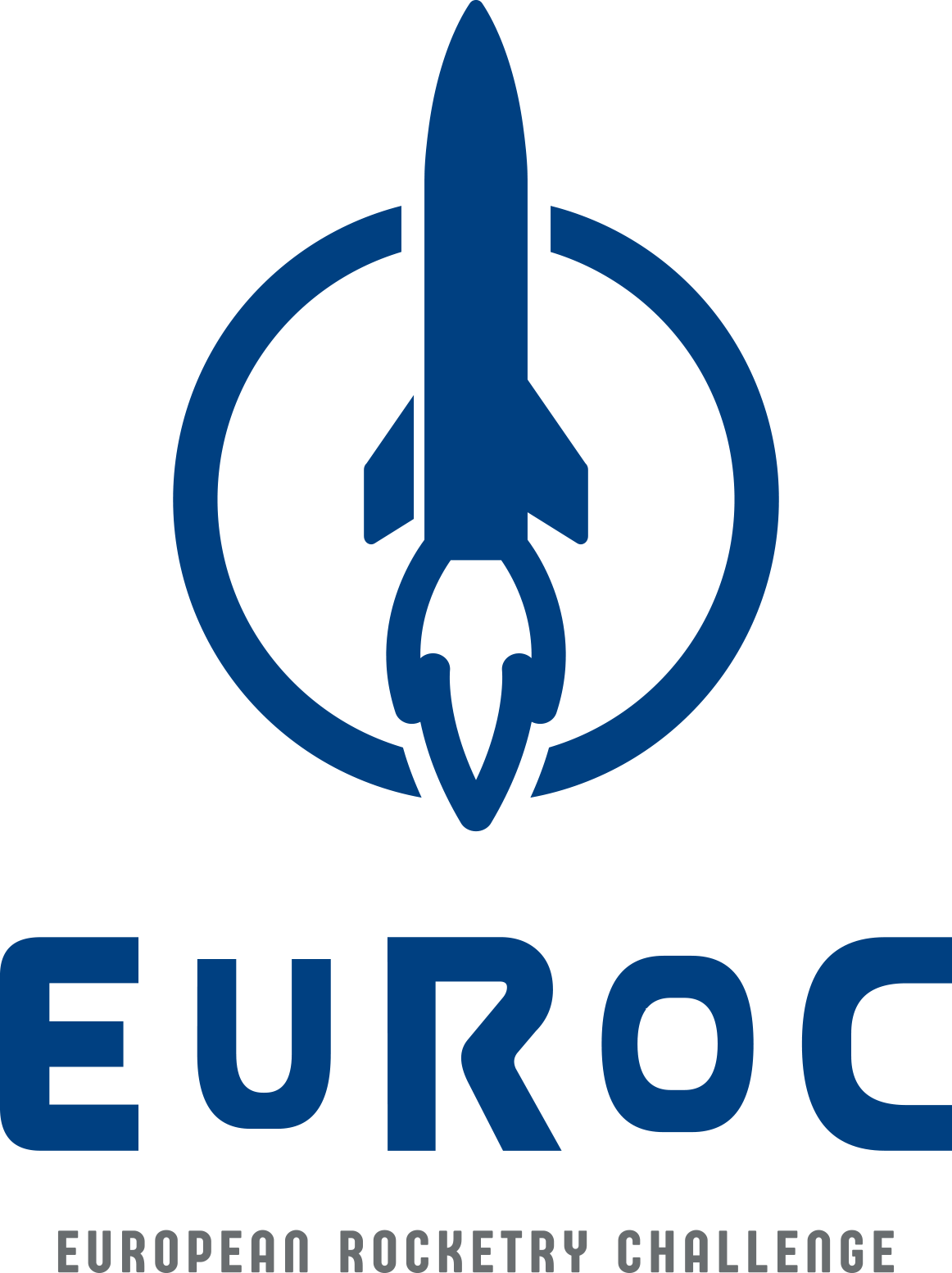 Who should I contact to get in touch with EuRoC organisation?

All communications regarding any subject should be addressed to info@euroc.pt, any other means will not be considered.

Is EuRoC an worldwide competition?

Even though it is a declared goal of the EuRoC organisers to include teams from outside Europe, due to the current limitations only European teams will be admitted.

Teams from countries in the following organisations can apply to EuRoC: EU, EEA and ESA.

Where can I find all the technical documents (e.g., Rules & Requirements) refering to the next edition?

All the necessary documents will be released in due time in the documents tab.

How and when can I have access to the teams’ area?

Accepted teams will be granted access after the completion of the registration period.

Where can I find a timeline with the main deadlines?

A rough timeline can be found in the EuRoC documents (e.g., Rules & Requirements and Launch Operations Guide). A more detailed timeline, with specific deadlines can be found at the Teams Area.

Where can I find the motors list and technical questionnaire?

The motor list and technical questionnaire can be found in the Teams Area.

How can I order EuRoC motors and related propulsion components?

All orders should be done directly with EuRoC official suppliers, details on this matter will be given in due time.

Can a team change the team composition after registration?

How to ship our project from a non-EU country?

If your team is from a country outside the European Union, you will need extra documentation to allow your rocket and its related equipment to enter Portugal under a “Temporary Admission” status, to be exempt of taxes and specific controls at the customs.

A EuRoC Temporary Admission Guide with important information related to this matter will be available to download on the Teams Area. 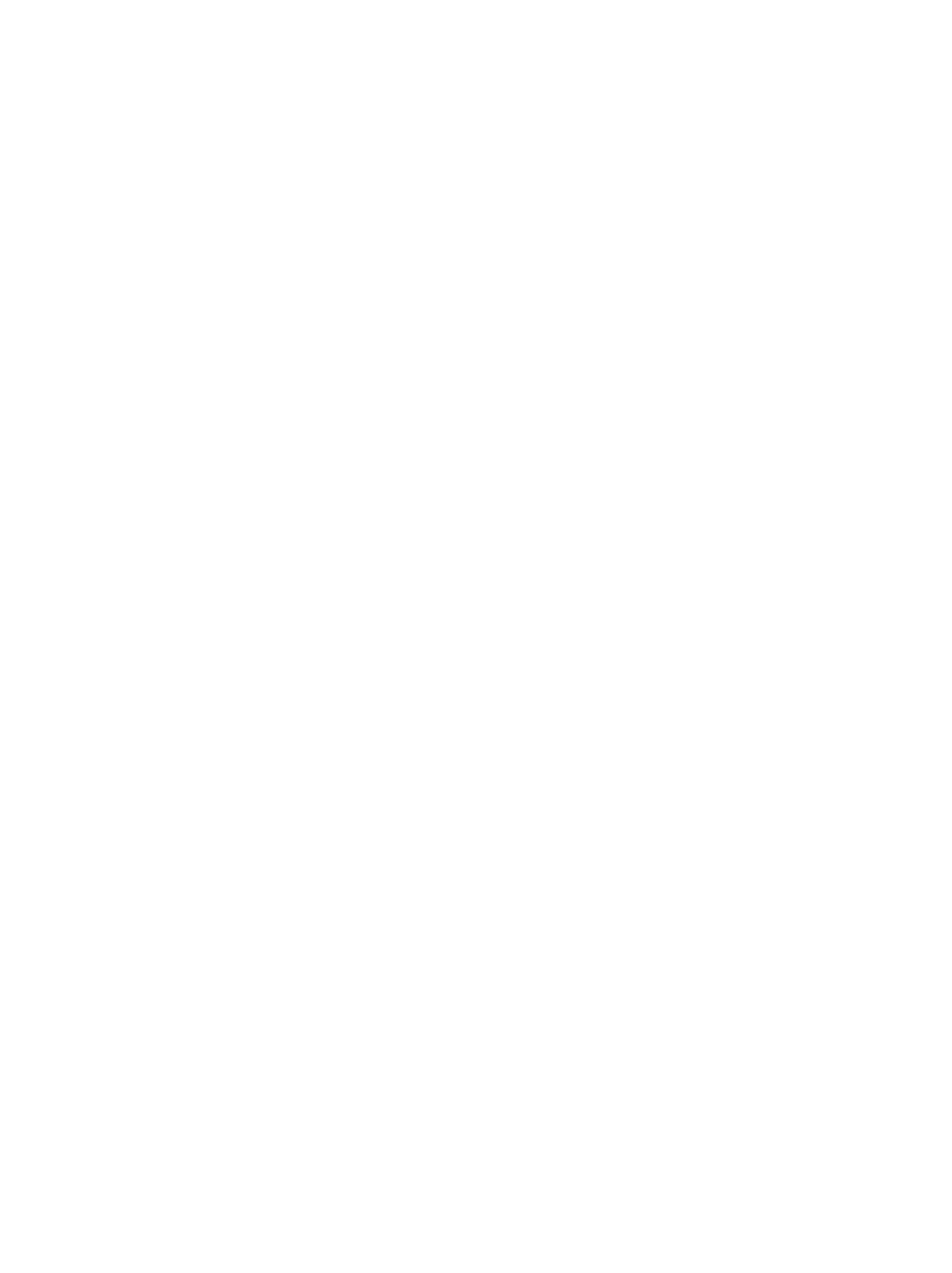